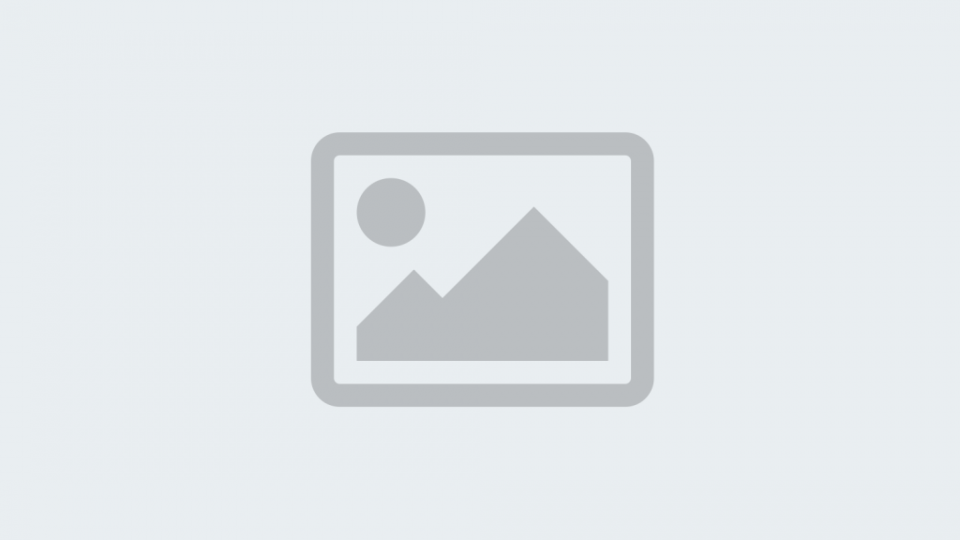 The Patents Behind Christmas Lights

Evergreen trees have held a special place in celebrating the winter solstice. To mark the shortest day of the year and the official start of winter, people in pre-Christian Europe hung evergreen boughs over doors and windows, as a talisman to keep away evil and a symbol of the hope of spring and everlasting life. As Christianity spread into Europe in the 3rd and 4th century AD, the tradition of decorating with evergreen boughs was incorporated into Christmas.

Bringing a live evergreen tree indoors and decorating it became a tradition in 16th-century Germany. The Protestant reformer Martin Luther is historically credited with adding candles and lighting to Christmas trees in his home after seeing trees illuminated by the stars at night. Candle-illuminated trees became a German tradition, one brought to the United States by early German settlers, though they did not become a sensation in the U.S. until an engraving of the British royal family’s Christmas tree at Windsor Castle was published in The Illustrated London News in 1848. Prince Albert was German, and Queen Victoria’s mother had also been German, so decorated trees were something familiar to the royal family. This engraving, showing a tiered tree covered in ornaments and lit candles, popularized Christmas trees. They were the trend setters of the day; as Victoria and Albert did, the rest of the world followed.