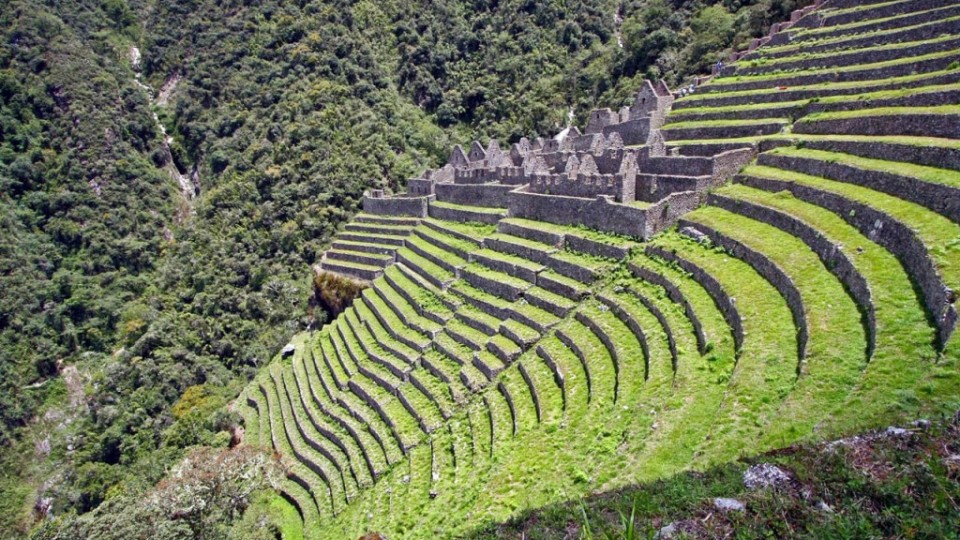 In the 13th century, a small group of people living high in the Andes Mountains migrateddown into the valley of Cuzco in southeastern Peru. Just over 200 years later, that initial band of travelers had grown into a mighty empire covering most of the Andes with an estimated population of nine to 16 million people. That empire belonged to the Incas, and although it thrived only from 1438 until the Spanish conquered it in 1532, its accomplishments were remarkable. The Incas gave birth to ideas and inventions still in use today.