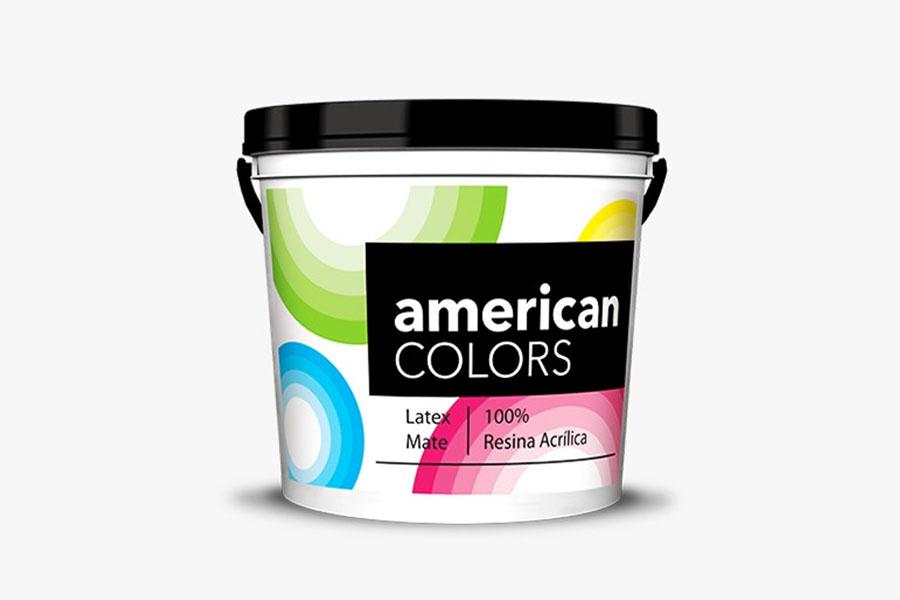 Summary: By Resolution 0033-2020/TPI-INDECOPI, The Chamber of Intellectual Property recognized American Colors as a well-known distinctive sign in class 2 (paints) due to the constant and nation-wide promotion of the trademark.

Background of the Case

By Resolution 596-2019/CSD-INDECOPI dated February 7, 2019, The Commission declared unfounded the opposition because proofs weren´t referred to brand positioning. Likewise, the implementation and knowledge of the trademark among consumers was not established.

Further, The Commission noted subject signs were highly similar; however, there wasn´t commercial connection between paints (class 2) and clothing (class 25). Therefore, the trademark AMERICAN COLOR´S was not generating likelihood of confusion with the registered trademarks owned by Corporación Peruana de Productos Químicos S.A.

On May 8, 2019, Corporación Peruana de Productos Químicos S.A. filed an appeal against Resolution 596-2019/CSD-INDECOPI [2] on the grounds of notoriety.

Member Countries: A trademark is notorious if it is recognized as such in any Member Country (Peru, Colombia, Ecuador and Bolivia) by the relevant sector[3].

Principles: It is a privileged protection against the principles of registration and territoriality[4].

Third parties ´rights: Signs that constitute a reproduction, imitation, translation, transliteration or transcription of all or part of a well-known distinctive sign the owner of which is a third party, regardless of the goods or services to which the sign is applied, where their use would be liable to create a risk of confusion or association with that third party[5].

Criteria to determine trademark notoriety: Knowledge, use, promotion, investment in advertising, sales, distinctiveness, brand value, licensing, supply activities, registrations or trademark applications[6]. Other qualitative criteria: knowledge within the competition, existence and diffusion of other similar or identical trademarks to distinguish other products and/or services, marketing channels, protection in other countries, the potential customers of the brand[7].

Relevant sectors: 1) Current or potential consumers regarding products or services distinguished by the trademark; or, 2) People who participate in the distribution or marketing channels; or, 3) Related business circles/communities[8].

In this sense, the Intellectual Property Chamber assessed proofs such as product´s brochure, photographs of events, sponsorships, merchandising, Invoices for product commercialization (nationwide), purchase orders (nationwide), advertising videos, market research of paint penetration in Lima, among others, in order to recognize American Colors as a well-known distinctive sign in class 2 (paints)

The decision complies with the precedent of mandatory compliance on well-known trademarks stated by Resolution 2951-2009/TPI-INDECOPI.

In that regard, notorious trademarks and renowned trademarks are treated as equal institutions; therefore, not only the principles of registration and territory are suspended but also speciality. In this case, the protection of American Colors goes beyond their current scope of products (paints) and allows to defend it in other industries with no commercial connection such as clothing.